Congratulations! Thanks for booking your appointment with our team...

Take a quick look at this video to prepare for your upcoming appointment. 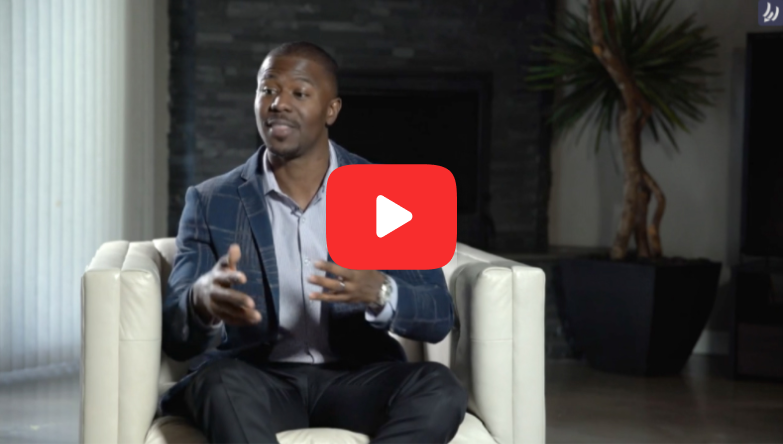 STEP #1: Add Your Scheduled Date and Time To Your Calendar. 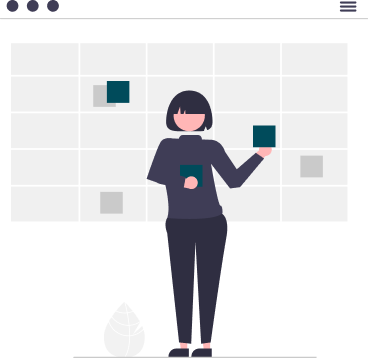 STEP #2: Arrive Focused And Prepared To The Call 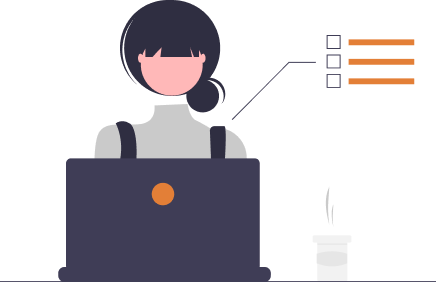 STEP #3: See what students are saying about their experiences

More than 20,000 businesses trust us to help them grow sales.

Use A Tested and Proven Strategy And Get Real Results 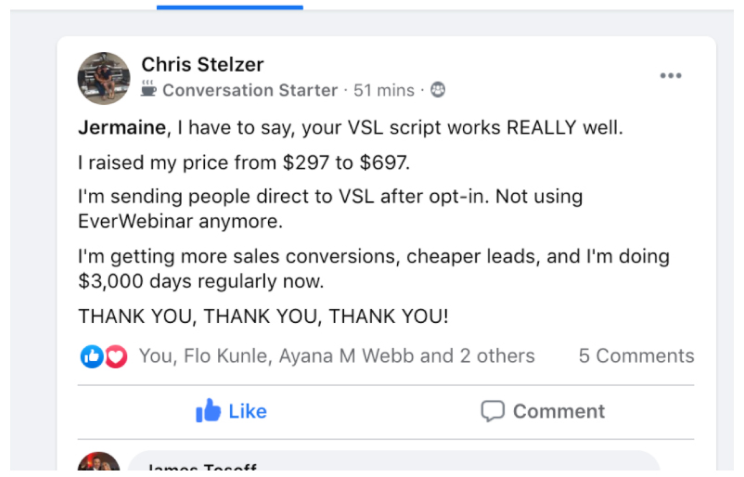 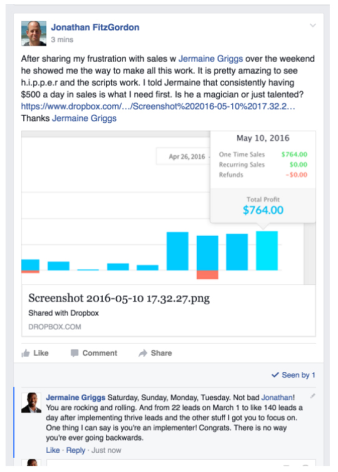 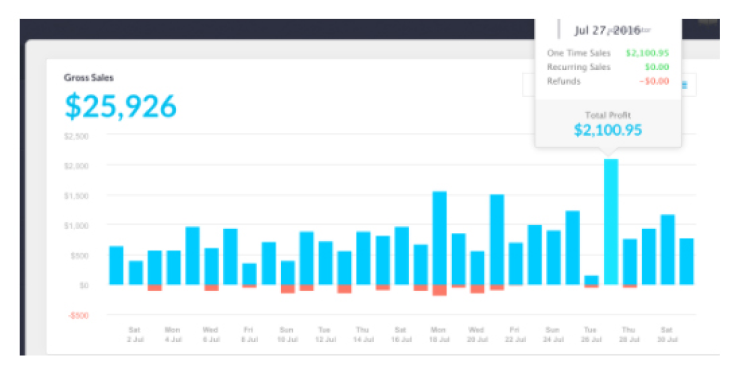 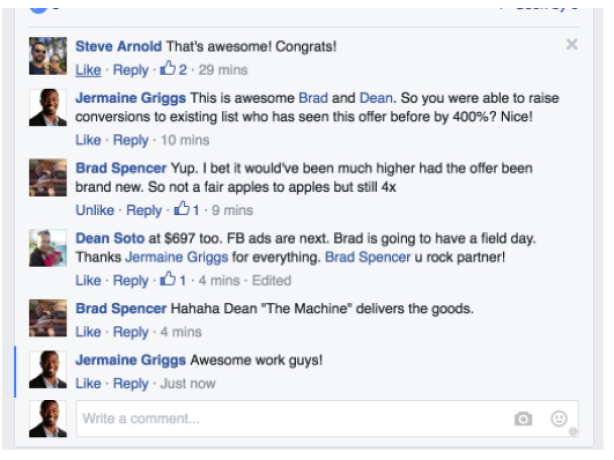 Meet our services or products 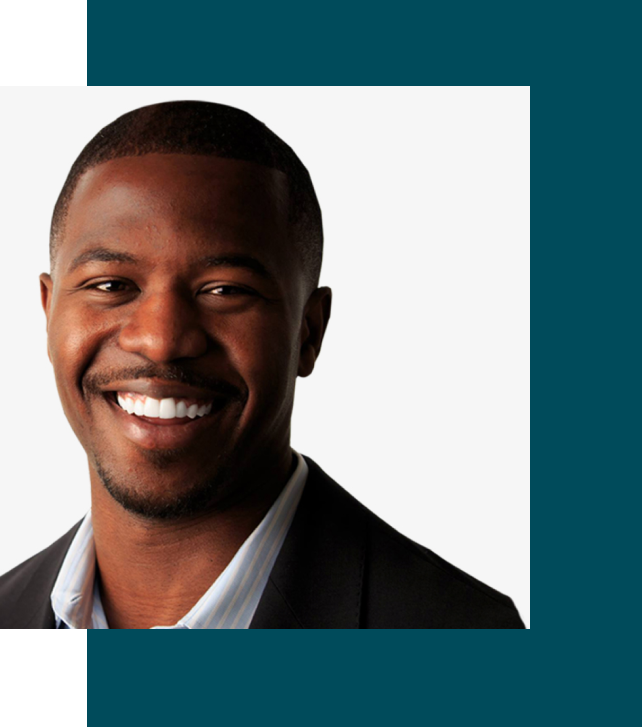 Take A Lesson From A Marketing All-Star, Jermaine Griggs

Jermaine Griggs founded HearandPlay.com at 17-years old in his grandma's one-bedroom inner city apartment. He had no idea his $70 investment would turn into a multi-million dollar business teaching tens of thousands how to play and enjoy music by ear.

While in college studying Law & Criminology, Jermaine relied heavily on automated follow-up and marketing processes to run his business while he made good on a promise to his family to graduate school. What resulted was a unique automation strategy and philosophy that he follows religiously til' this day.

As a result of his success and uncanny ability to mesmerize audiences, Jermaine started attracting the attention of the business world. He's been featured on Msn, Yahoo, Kiplinger, D&B, Aetna's Innovators, Msnbc, and more. In 2011, he was awarded Infusionsoft's "Ultimate Marketer of the Year" and teaches entrepreneurs how to repeat his success by working smarter and not harder.

Jermaine is married to his high school sweetheart of 17 years, has 3 children, and they recently returned from a voyage around the world to 36 countries. He resides in Orange County, CA.